#QualCOMMUNITY is Here to Stay 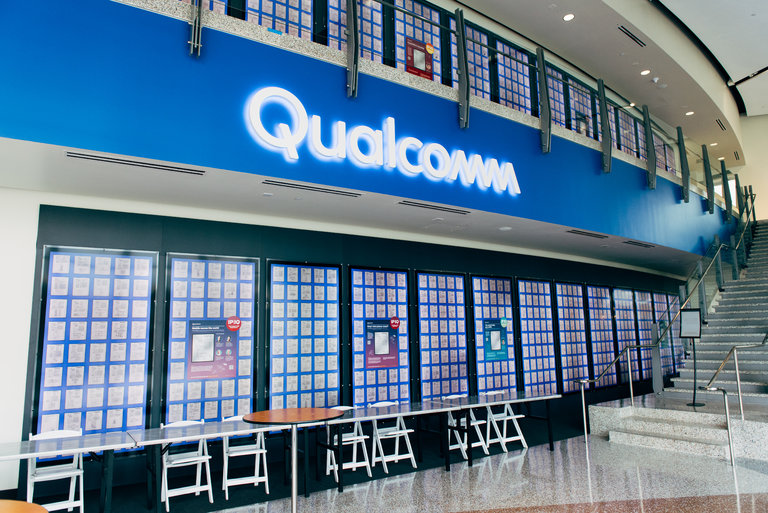 In case you missed it: U.S. President Trump blocked Broadcom’s $117 billion proposal to buy out San Diego tech powerhouse Qualcomm, due to national security concerns. The order also prohibits all 15 of Broadcom’s proposed candidates for Qualcomm’s board from standing for election. This was a big deal (and a huge sigh of relief) for all San Diegans, as Qualcomm serves as a giant economic driver of our region. In the months leading up to the potential merger, the San Diego community rallied around Qualcomm via the #QualCOMMUNITY campaign.

While Qualcomm is a wireless company, its focus on connected devices and the internet of things has impacted nearly every high tech industry, from healthcare to smart cities. Qualcomm/Linkabit alumni have gone on to start or sell their inventions to major companies including Viasat, Leap Wireless, Kyocera, Motorola, Ericsson and more. Qualcomm Ventures has proved a vital backer of San Diego startups including Edico Genome and Brain Corp., and is a key player in the rise of telemedicine. Today, San Diego stands as the third most patent-intense region in the U.S., not only due to the intellectual property the chipmaker has developed and the innovation it has catalyzed throughout the region but also due to its relentless advocacy for intellectual property rights for all industries. See image above for the infamous Qualcomm Patent Wall.

Qualcomm has given San Diego an opportunity to reinvent itself. It has been an anchor as we have transformed from a military town to an innovation hub and one of the top biotech clusters in the world. Qualcommers go to bat for San Diego. As employees, they define the next frontier of invention. As residents, they spend money at our businesses and enliven our neighborhoods; and as philanthropists, they donate millions to our universities and causes.

In short, we love Qualcomm. And we’re glad that they’re here to stay.